Happy Valentines Day to every one!

Hope that every one hade a blast and love filled day. As in many other countries, Valentines Day hasn’t been around for long and is considered a modern day holiday and a new thing in Norway. Some have embraced it and some are total against it because they think that it’s an Americanization of our culture. I personally think that with all the negative things happening in the world, having one day where we can try to take a breather and focus on LOVE is good in my book.

Pål and I usually spend the day together and use the time to talk about how we are doing relationship vise. We also buy gift to each other, but it varies allot from year to year how much we spend. It all depends on financial situation at the time and our wish list at the time.

This year we went all out. It’s the first time we spent this amount. It’s actually quite funny how we ended up buying the gifts we did.

I knew that Pål’s watches where all broken in one shape or another and that it would be nice to have a new one. I say “nice” because I wouldn’t define getting a nice watch as a necessity. So I decided to get him a nice one that hopefully will last for a while. I also had a conversation with the store clerk about what kind of watch she would recommend for me. I have also been looking for a watch. So I bought the watch and when I gave it to Pål he looked so suspicious. He unwrapped the gift and started smiling. He then said that I just had to open his gift too. That’s when I noticed that it had the exactly the same wrapping as Pål’s gift. Could it really be that he had also bought me a watch? Yes he had! This is the funny part in my opinion. Pål and I went to the same store at different times on the same day and bought each other watches without planning it out in head of time.

Hope to hear from you all soon. 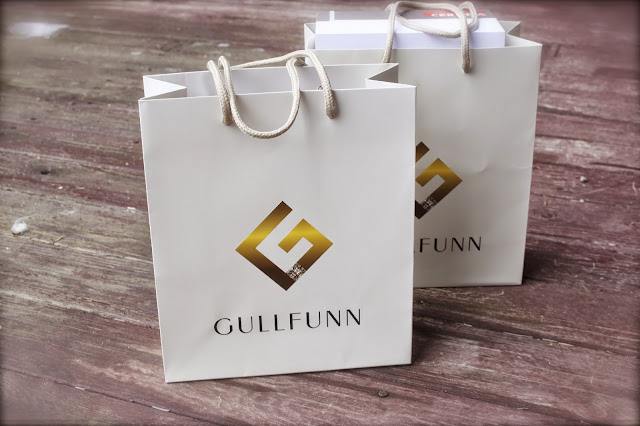 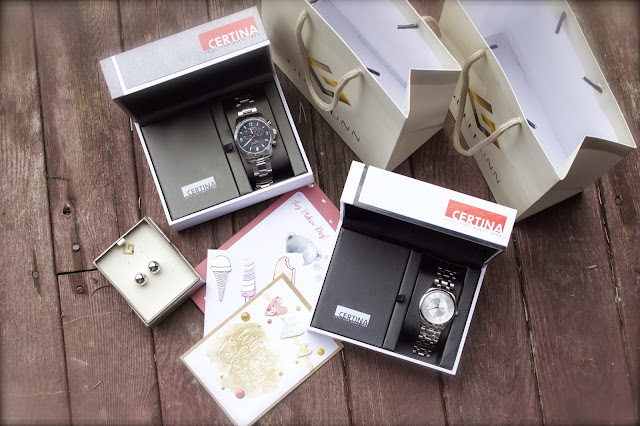 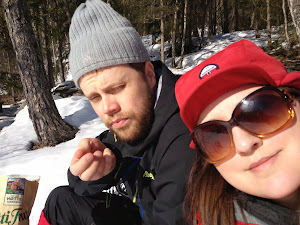 Welcome to our blog! It’s a mishmash of our life here in Norway and interests. Most posts are in English except from vlog reviews. Vi are a family of five individuals, Pål, our daughter, Ask & Embla that are our cats and I. If there is anything you would like too know about us, or life in Norway, don’t be shy and contact us. Enjoy our blog.

Artists you need to know